Chile's Minister of Energy, Susana Jiménez, was informed about distributed combined heat, power and cooling (CCHP) by the Berlin Energy Agency (BEA) during her stay in Berlin. Together with a high-ranking German-Chilean delegation, she visited the power station in the service complex "Königstadt-Terrassen" in Prenzlauer Berg.

The power station is operated by BEA since 1997 and consists of two combined heat and power plants two peak load boilers and an absorption refrigerator. Itsupplies the administration building with a supermarket and restaurants with heat, power and cold, while it also provides  the nearby commercial area of the former brewery Königstadt, managed by a cooperative, with heat. BEA division manager Annegret-Cl. Agricola explained to the visitors how the plant works and how BEA is able to save around 700 tonnes of CO2 per year with this installation.

Susana Jiménez visits Berlin on the occasion of the Berlin Energy Transition Dialogue. During her stay, she and the Federal Economics Minister Peter Altmaier will also sign an agreement for a German-Chilean energy partnership. Her delegation included Cecilia Mackenna Echaurren, the Chilean ambassador to Germany, and Rainer Schröer, Director of the Energy Programme of the German Gesellschaft für Internationale Zusammenarbeit (GIZ) in Chile.

The BEA has a long-standing partnership with Chile. Among others, this partnership resulted in the implementation of combined heat and power (CHP) units in several hospitals in Chile. 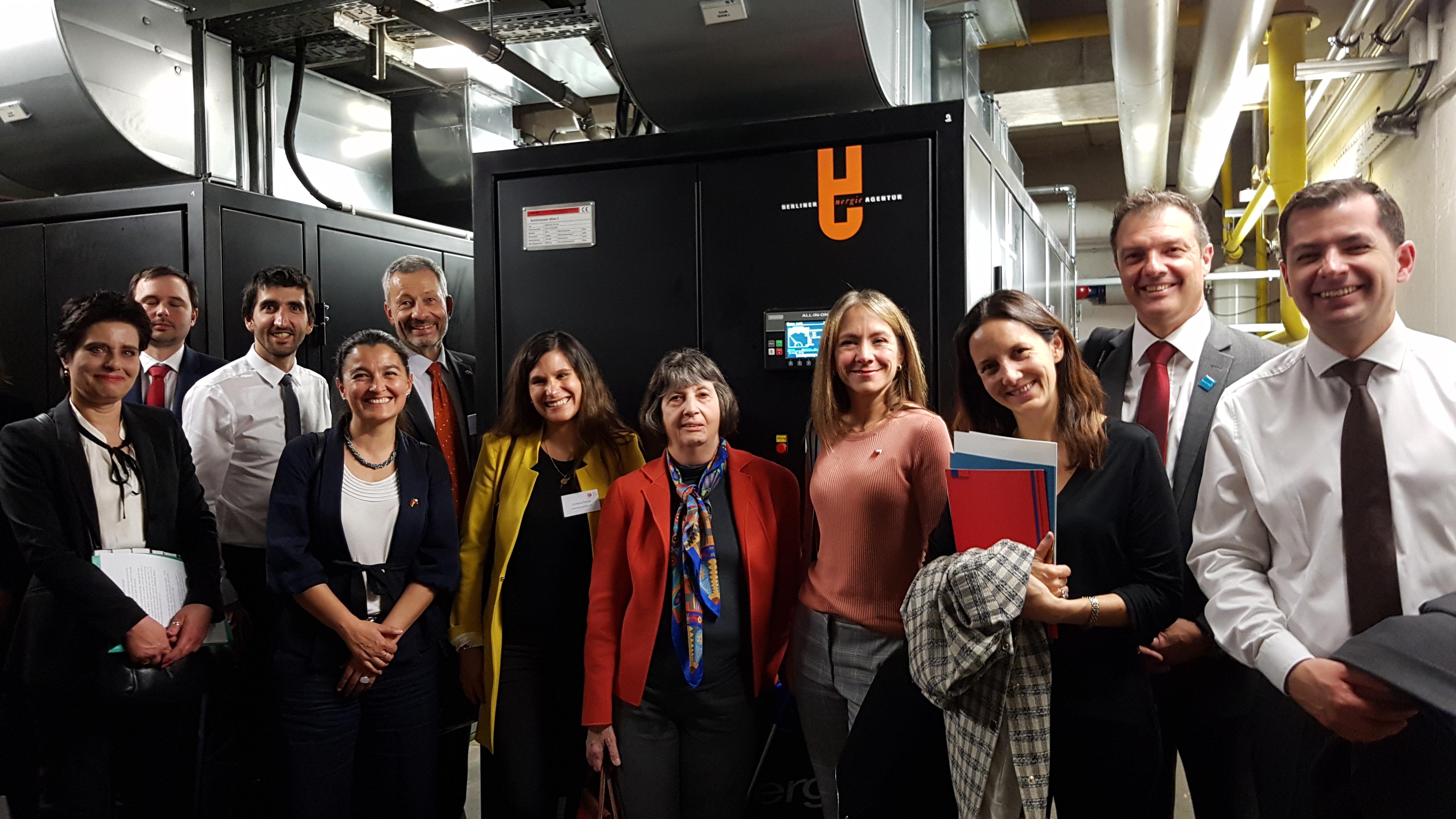 Visit by Susana Jiménez, Energy Minister of Chile (4th from right), and the Chilean Ambassador to Germany, Cecilia Mackenna Echaurren (5th from right) together with a high-ranking delegation. Photo: BEA 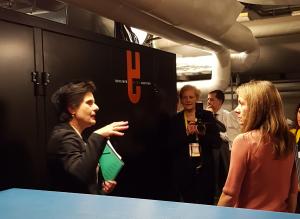